Lesson: Standing for Jesus is always the right thing to do. When you stand for Jesus you are saying that no matter what you do to me and no matter what you take from me I will say that Jesus is the King. There are lots of things you can give up and lots of things you don’t need, but this is the most important thing to not give away. No one can take it away from you. “Jesus is King of my Life” Let’s all say it, “Jesus is King of my Life.”

I have a story today about a man with Jesus in his heart. That man’s name is Stephen. Stephen was known by many people to be very wise. He lived with Jesus as King of his life. Because he was so wise, men without Jesus would get angry and try to pick a fight with their words. Jesus helped Stephen win. These men got so angry they wanted to hurt Stephen so they paid bad men money to lie about the things Stephen was saying. Is a lie good? -no. It is in the ten commandments not to lie and if you pay people to lie you are helping the lie, and that is very wrong to do. When these people lied, the leaders of the church brought Stephen in front of everyone to explain what happened. Stephen told them many things in the Bible, and his face was glowing like an angel. He said that Jesus is the Son of God and that these men had killed him. (He didn’t stay dead.) Stephen made a stand for Jesus. Jesus was King of his life. The men got very angry and they grabbed him and dragged him out of the city. Then they threw stones at him. But before he died he looked up to heaven, his face shining like an angel, and said that he saw Jesus. Jesus was right there with him and before he went to be with Jesus he asked for the men to be forgiven. One of those men was Paul, or Saul as he was called then.

Important Point: You must stand for Jesus no matter what happens. When Jesus is King of your life, He helps.

Direction: Print out Stephen’s Angelic Face. Pick up different shaped rocks, one for each child if possible. Fill two or three heavy paper bowls with 1/2 inch of paint (I like yellow, gold and silver so I can talk about how shiny Stephen was.) Write the children’s names on the sheets. Let the children dip the stone into the paint bowl and stamp the shiny rocks on the paper.
Materials: different shaped rocks, yellow paint, gold paint and silver, at least 3 heavy paper/ plastic paint bowls.

Activities:
Extra activities: Sing “I Have Decided to Follow Jesus” 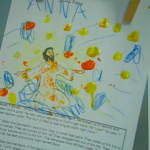 I tried a different camera angle this week. I was attempting to get the child’s perspective. I think I need to move the camera back a little, but I had trouble with the “want-to-be stars.” The children kept trying to put their heads in front of the camera. My goal has always been to keep the children out of the video. In the future, I may have a lesson I can’t post. I’ll do my best with those cute shining stars. 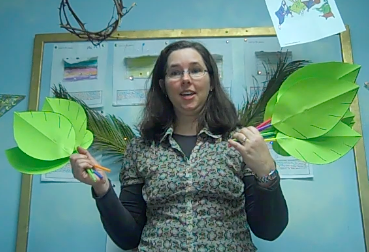 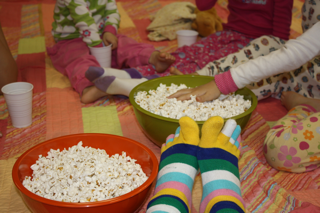 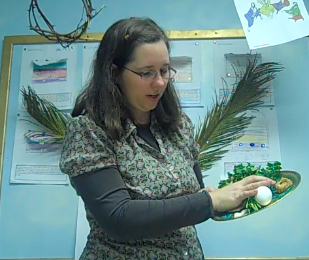 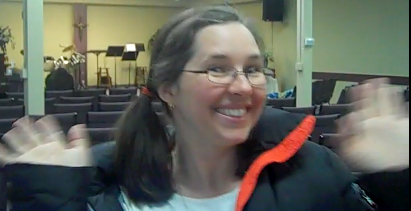 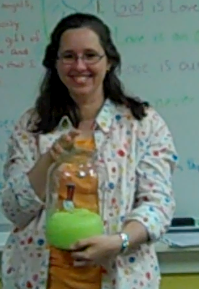 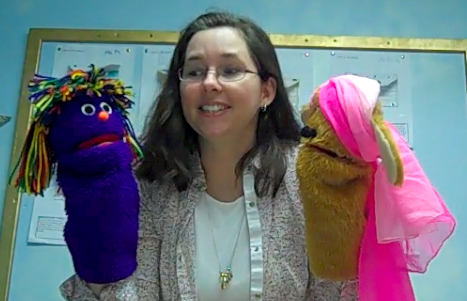 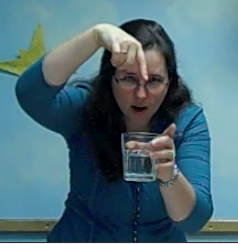 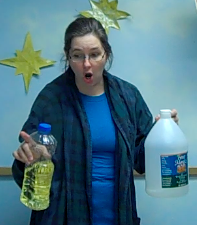 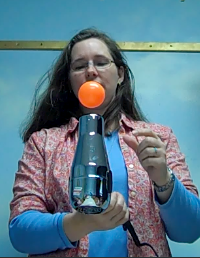 Please come to SundaySchoolLady.com and enjoy my quirky creative approach to making kids laugh, learn and remember the life changing lessons from the Bible. We have all the same content you loved here at Sundayschoolpages.com with more free lessons.